Chirashi Don or chirashizushi. Some call it diced or slivered sushi scattered in a bowl of vinegared short grain Japanese rice. Others call it "happiness in a bowl".

Basically, this is a dish that comprises slices or sometimes diced up cubes of the freshest raw seafood and which is served on vinegared rice.

To me, freshness is probably the key.  The proportion of the various kinds of seafood as well as the portion (neither too big nor too small) also plays a crucial role.  My personal preference is to have the seafood diced rather than sliced as it is much easier to eat with the rice. One also cannot help but make mention that the temperature that it is served at also plays a part in the enjoyment of the dish.  Too warm and it doesn't really feel right.  The rice is also another important factor.  When all these come together nicely, what you get is an awesome bowl of indescribable goodness.

If you ask me, the best chirashi-don that I have tasted is probably at Sushi Tei@Vivocity.  I have tried the one at Teppei before but I will like to think that I prefer the one at Sushi Tei.  At $16 a bowl (see picture above), it is really good value for money.
No comments:

Email ThisBlogThis!Share to TwitterShare to FacebookShare to Pinterest
Categories: Food

Do You Earn More Than Singapore's Median Monthly Household Income? 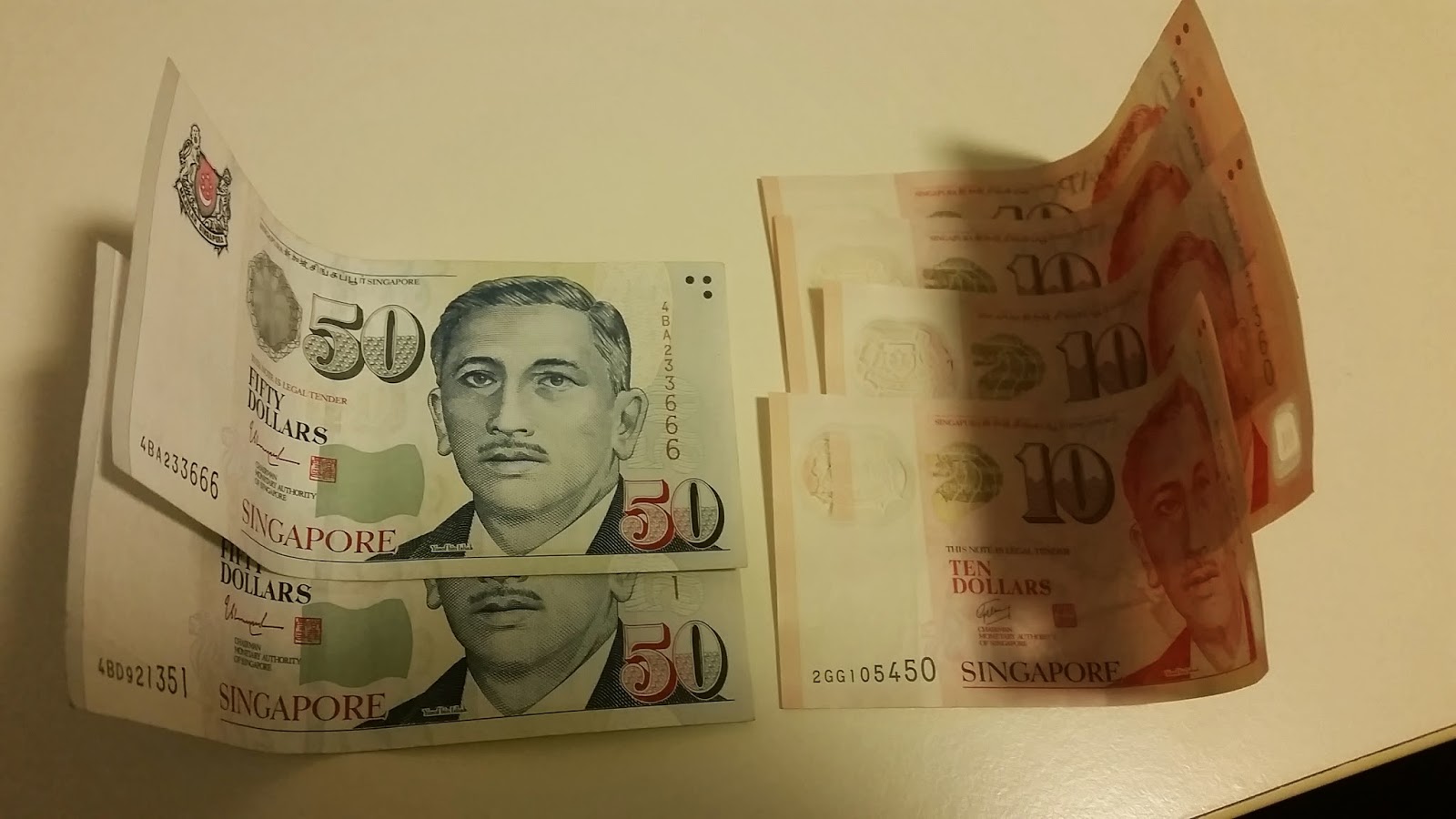 The Department of Statistics in Singapore publishes a report that is titled "Key Household Income Trends" every year.  The latest report is dated 2013.

Some points to note first.  The paper only highlights income from work received by all working members of the household from employment and business.  This means that it does not include income from dividends, etc.

Some people often mistakenly assume that the figures are the median income of a worker employed in Singapore.  It is not.  It refers to the household income.

So here are the numbers:

Thirdly, we should also take note that the source of data is from a sample of households surveyed in the June Comprehensive Labour Force Surveys conducted by the Ministry of Manpower. Based on what I googled, it appears that 30,000 households were surveyed.  So this is only a sample of survey results and might not indicate or depict the true picture of the state of affairs.

So if you think that having a household income of greater than $7870 puts you in the top 50% of the Singapore population, think again.
2 comments:

Email ThisBlogThis!Share to TwitterShare to FacebookShare to Pinterest
Categories: Income

Another month has passed. Dividends collected for October 2014 was $513.

Main contributors were:
(i) distributions from bond fund
(ii) distribution from ETFs
(iii) OCBC 360 Account (which offers a neat 3%).

Besides that it was the usual from other monthly dividend paying stocks that I hold in my portfolio.
1 comment:

Email ThisBlogThis!Share to TwitterShare to FacebookShare to Pinterest
Categories: Dividends

Is the bull market coming to an end?

Lately, after seeing the various stock indices hit their historical highs even amidst the news that the Fed's QE was coming to and end, I started wondering whether the bull market might possibly be coming to an end. One certain sign is the number of people who are probably interested in the stock markets again. We all know for a fact too that this bull run has gone on for some time now. So is this bull market coming to and end?

Some points I consider:


From a very rudimentary analysis, it will thus seem that the bull market still has some legs to go. How much longer is anybody's guess. Probably till 2015? What do you think?