It is the new year and Covid has definitely given us lots of opportunities to stay home and indulge ourselves in hobbies such as reading.

This is a New York Times #1 Bestseller by James Clear.  Packed with different self-improvement strategies, the book is meant to bring about changes in your life through tiny changes that you can make.

Amazon is having an offer right now and you can get the book through this link: Atomic Habits: The life-changing million copy bestseller
2. Genghis Khan: And the Making of the Modern World
Highly recommended by various people, this book is an epic tale of how Genghis Khan rises from a small tribe to become ruler of a vast empire, conquering more lands than the Romans did in a much shorter time.  This revisionist history depicts Genghis Khan as a progressive, tolerant leader who abolished torture, and provided almost universal religious freedom.  In fact, many of the Mongols were either Christian, Muslims or Buddhists.
Get your copy from Amazon here:
Genghis Khan: And the Making of the Modern World
3.  Klara and the Sun
Kazuo Ishiguro is probably one of my favorite authors and have read almost every single book of his.  Unfortunately, have yet to read this book of his.
Klara and the Sun: Longlisted for the Booker Prize 2021
4. Has China Won?
The title of this book is intriguing enough.  And it is written by Kishore Mahbubani who wrote Can Asians Think?  Having read his earlier books, I think this will make for an interesting read given his previous experience in Singapore's Ministry of Foreign Affairs.  He actually rose to the rank of Permanent Secretary in the Ministry of Foreign Affairs which is actually the highest ranking civil servant just below the minister.  So his knowledge of the issues at hand are definitely worth a read.
Has China Won?: The Chinese Challenge to American Primacy
5.  The Audacity of Hope
Well, it has been quite a few years since Barack Obama has stepped down as President of the United States of America.  And this book which became the best seller in 2006 has been on my reading list.  But this year, I intend to complete it. I am currently at Chapter 2 of the book.
The Audacity of Hope: Thoughts on Reclaiming the American Dream
[This post to be continued...]
at January 26, 2022
Email ThisBlogThis!Share to TwitterShare to FacebookShare to Pinterest
Labels: Books

Applied for another 10k of Singapore Savings Bond.  The 3.47% yield was just too tempting to ignore.  What other instrument can give this yi... 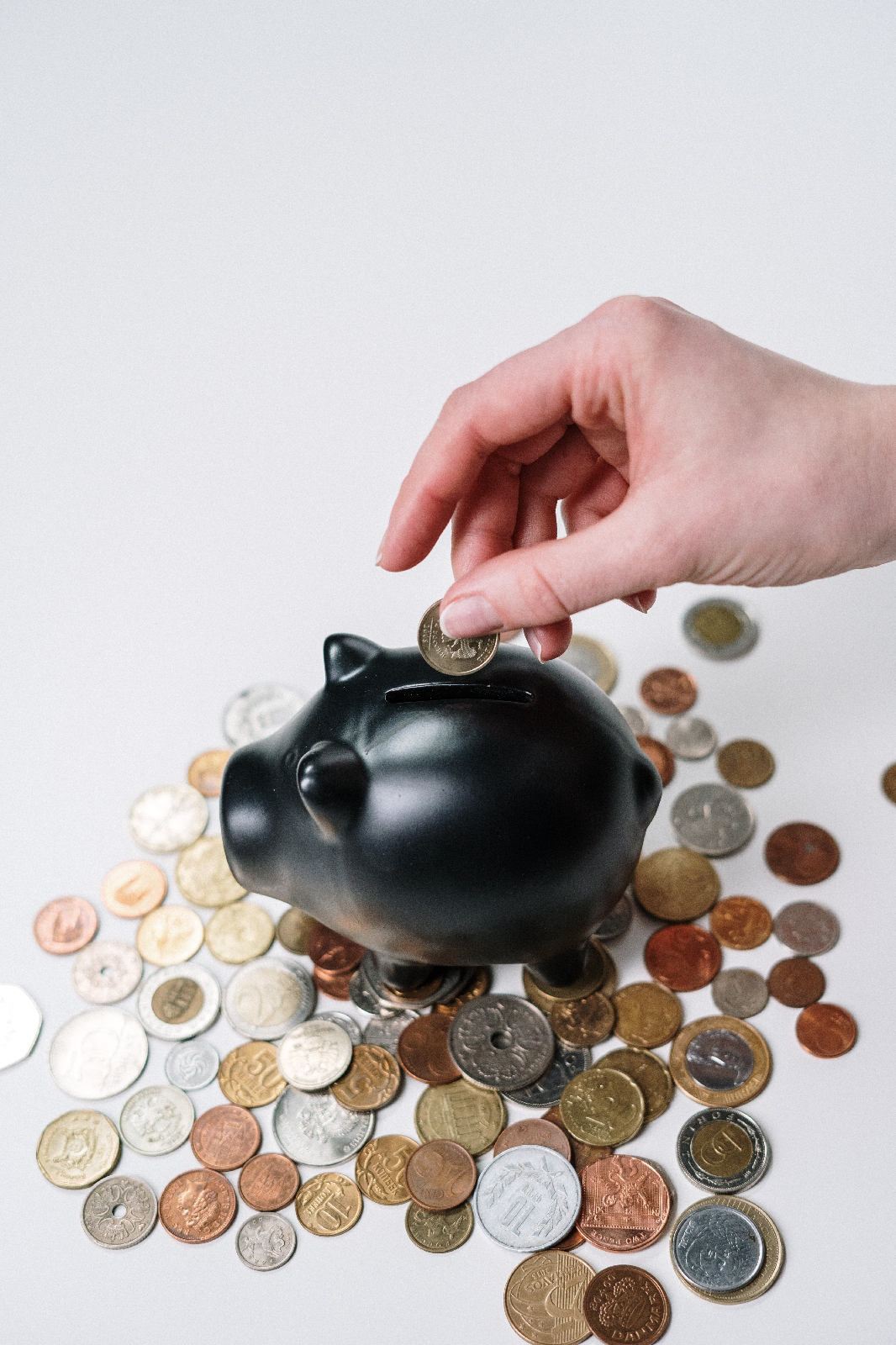 Who is behind Financial Freedom

A part-time blogger living in Singapore. I plan to achieve financial freedom for my family by achieving a passive income that exceeds my family's monthly expenditure. I started this blog in 2008 to chart my journey to financial freedom.

Read more at my about page